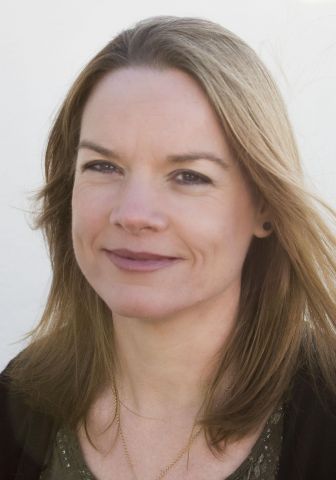 Try one session, to see if you feel comfortable with Joanna, and decide if therapy may help you.

The National Institute for Health and Care Excellence (NICE) suggests CBT for
CBT focuses on how your thoughts (cognitions) affect your feelings and actions. It recognises and challenges negative thoughts that perpetuate the problems you experience. The objective of cognitive behavioural therapy is for you to experience healthier thoughts and emotions.

NICE suggests counselling for
Counselling centres on listening to you, and assisting you. You determine which issue regarding your early years and/or adulthood you discuss. An objective of counselling is to enable you to speak about a difficulty and discover a way forward which is appropriate for you.


Szilvia, 49, gave a review of 5/5 after 4 sessions
05 December 2018
Joanna is a calm, attentive therapist who is able to create a safe space for you. I felt guarded, and it was easy to open up quickly. She let me do, say and be what I wanted to, while I was permanently feeling her supportive presence. She turned my thoughts to the right direction gently and pointed at new ones to broaden my perspective if it needed to. When I felt stuck, she always had an idea how to solve this softly and how to head me for my flow. She is a great professional, highly recommended. Thank you, Joanna.
Rating of Cognitive Behavioural Therapy:
Reply Pending Check
Joanna Marlor's reply
15 May 2021

Tom, 26 from Wimborne, gave a review of 5/5 after 6 sessions
11 September 2018
Fantastic therapist. It was the first time that I've openly discussed my mental health with someone and I found that she was incredibly helpful and helped me to put my mind at ease.
Rating of Cognitive Behavioural Therapy for Depression:
Reply Pending Check
Joanna Marlor's reply
15 May 2021

David, 32, gave a review of 5/5 after 4 sessions
21 April 2017
Joanna had a calming manner about her which made it very easy to express sensitive and personal issues. Joanna made talking to her feel almost like talking to a friend, without judgement or opinion, however her approach was structured and I felt that Joanna's objective of the therapy was always clearly defined which led to an efficient programme of treatment.
Rating of Counselling for Bereavement:
Reply Pending Check
Joanna Marlor's reply
15 May 2021