findatherapist.co.uk
We use cookies to help you find a therapist and improve our service More Ok 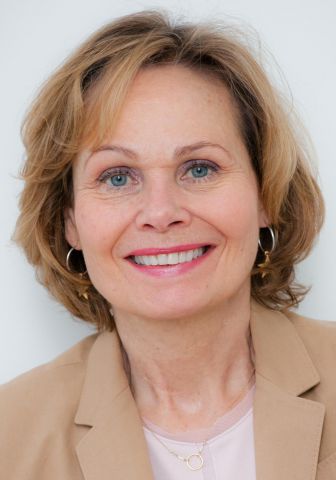 Try one session, to see if you feel comfortable with Kina, and decide if therapy may help you.

The National Institute for Health and Care Excellence (NICE) suggests counselling for
Counselling centres on listening to you, and assisting you. You determine which issue regarding your early years and/or adulthood you discuss. An objective of counselling is to enable you to speak about a difficulty and discover a way forward which is appropriate for you.

Psychotherapy focuses on you, and you obtaining insight into the difficulties you face. It considers your thoughts, emotions and relevant moments in your life. Psychotherapy aims to help you change or discover appropriate ways of managing.

Kina Malmberg-Lovatt is bound by the Code of Ethics of the UK Council for Psychotherapy (UKCP).


Anonymous, 32 from Oxford, gave a review of 5/5 after 8 sessions
17 December 2018
Kina came across as experienced, persistent and flexible in her approach on a session to session basis. She was able to point me towards a better understanding of my own behaviour in relation to optimising work relationships and dealing with conflict in personal relationships. By helping me identify how I had internalised certain childhood experiences, and how they were still influencing assumptions I was making in adulthood, it was much easier to identify practical steps to change my strategy. I also appreciated her parallel focus on eating habits and sleep patterns and how they influenced my thought patterns.
Rating of Psychotherapy for Relationship Problems:
Reply Pending Check
Kina Malmberg-Lovatt's reply
19 January 2022

Anonymous gave a review of 4.67/5
10 December 2015
Kina was sensitive and responsive whilst also giving us the opportunity to be challenged. She is very professional and we felt we were in safe hands.
Rating of Psychotherapy for Relationship Problems:
Reply Pending Check
Kina Malmberg-Lovatt's reply
19 January 2022

Anonymous, 33 gave a review of 5/5
09 December 2015
I had therapy with Kina to attempt to address long-term depression and nightmares. I had tens of sessions over more than a year. Kina was skilled in measuring what kind of approach to an issue - more gentle or more direct - would be most helpful for me at different times. Kina was very good at observing my physical responses during our discussions and using those responses to explore my underlying emotions. Kina has a wealth of psychological knowledge and insight at her fingertips, so I felt very much in safe hands. I would strongly recommend Kina as a therapist. During the period in which I was having therapy, I became more confident, less depressed, and more able to cope and happy than I had ever been before, and I have remained that way since. I feel she really helped me develop in myself. I finished treatment with Kina over a year ago, but it's really good to know that she's there to return to if something crops up.
Rating of Counselling for Depression:
Reply Pending Check
Kina Malmberg-Lovatt's reply
19 January 2022